So another week down and still going strong. A Rundown of the latest images:

It’s getting close to Christmas but an elf does still need a coffee break now and again.

A cartoon drawing of me and my son, Aiden.

A picture of our cat Jessie with some antlers and a bemused expression on her face. In real life, I would imagine this would NOT be her expression if she suddenly grew antlers for Christmas. She’s a pretty tightly wound cat. 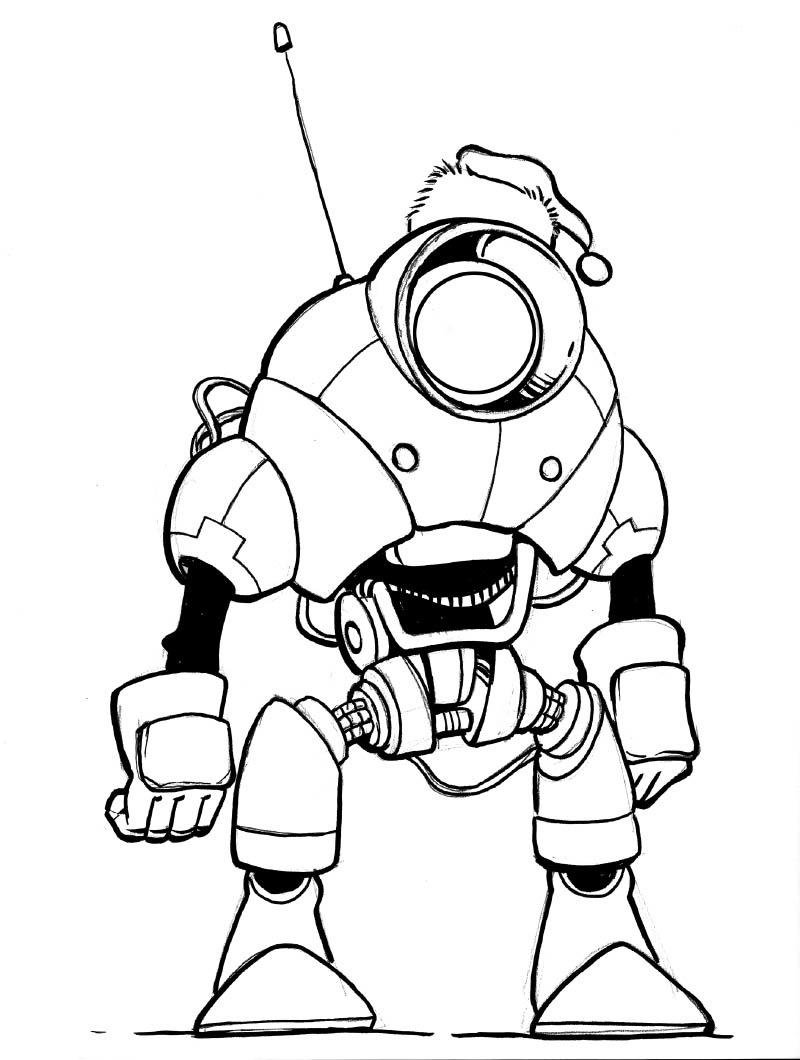 I’m not much of a robot designer. In fact, I quickly altered the look of the face once I had posted this on Twitter. 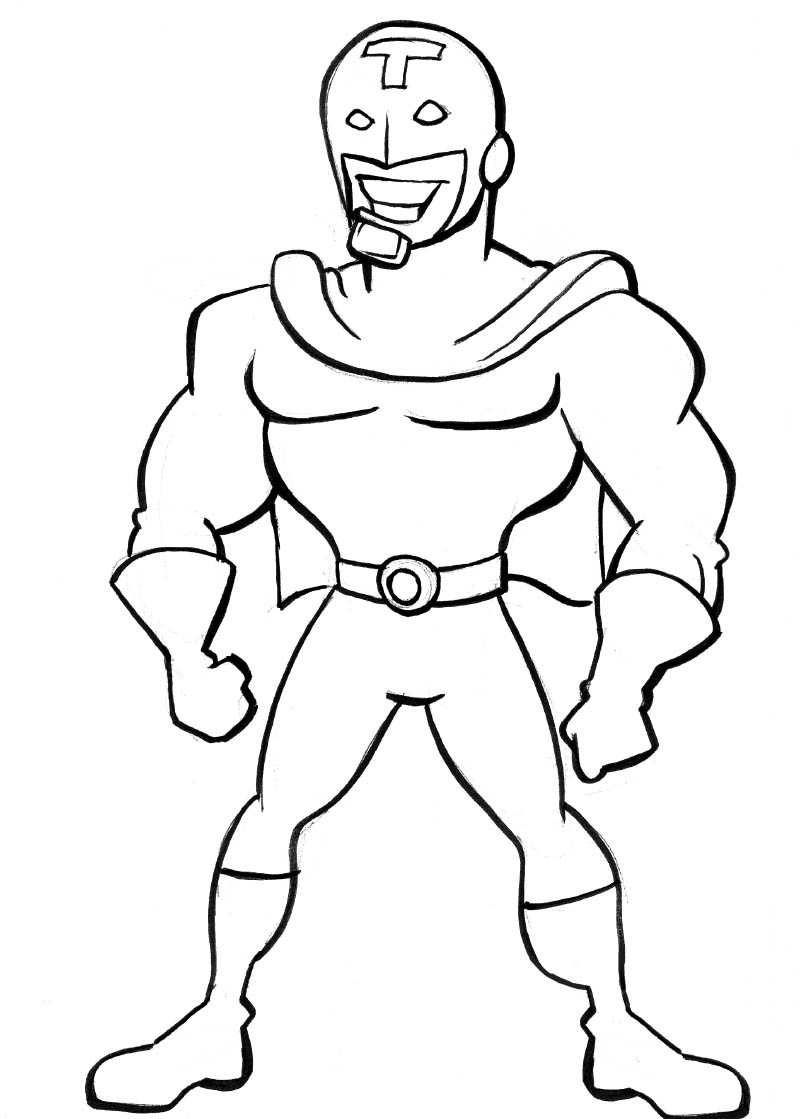 A VERY old idea I once had for a comic super hero. Captain Testosterone.

A buffalo voyageur. Voyageurs were French-canadian fur traders that helped explore western Canada in the early 19th century. I though combining the Voyageurs with a Bison made for a great Manitoba Mashup of provincial icons.

They were selling these guys at a local grocery store. That was my inspiration. And they were quick and easy to draw,