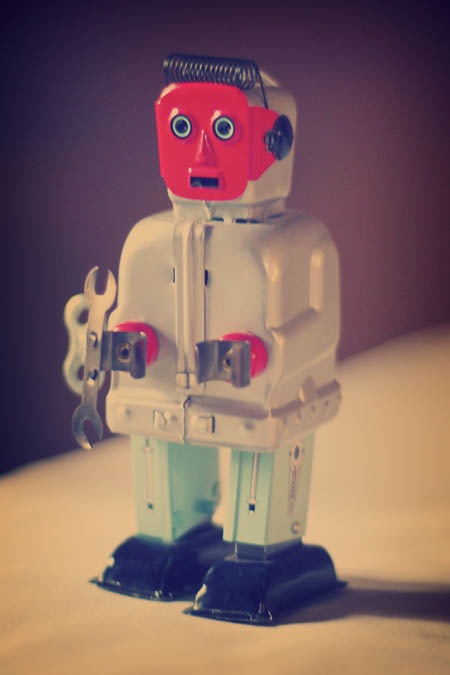 I just want to start off saying that I got a cool wind up robot. And YOU didn’t!  😛

So it was off to The Secret Handshake once again.

This time it was a little downbeat for me. According to the news, the youth hostel that the Lo Pub is attached to (the usual hangout for The Secret Handshake) will be closing down, taking the Lo Pub with it. A shame really as the food is quite good and at a reasonable price. The atmosphere is quite cool as well. Sounds like everything will remain open until the building is sold. That means for the rest of the summer it should still be open. Also means I should have some time to take Kimmy to this place. She hears me rave about this place, but she’s always busy on Thursdays, so I never get the chance to take her.

Since I was going to be downtown, I took the opportunity to check out Book Fair Comics, a used bookstore and comic shop. Last Christmas, Kimmy got me the first book in the Dirk Pitt series of books by Clive Cussler. Since I enjoyed the first one, I thought I’d give the rest of the series a try. It’s a very long series and some of the books are quite old, so I thought I’d give used bookstores a try to track down the older books at reasonable cost.

The store had some of the older books, but I thought the prices were a bit too high for used books. Didn’t stop me from picking up a few of the titles though. And an interesting looking book on someone’s theory of the historical King Arthur. Sounds like a fun read.

And then off to Secret Handshake.

This time around there was a demonstration of an indie video game a few local developers were working on. Roboteer. Basically, it’s an educational game to help get students interested in robotics. You build virtual robots out of pieces that look like a combination of lego and old erector set pieces. You then can try them out in different puzzle type games that have different challenges set out for you. Most of the challenges seem to involve collecting tokens while navigation obstacles and different terrains that will challenge your robot designs. You can play individually or head to head competitions where the competition usually devolves into a flurry of electronic mayhem! 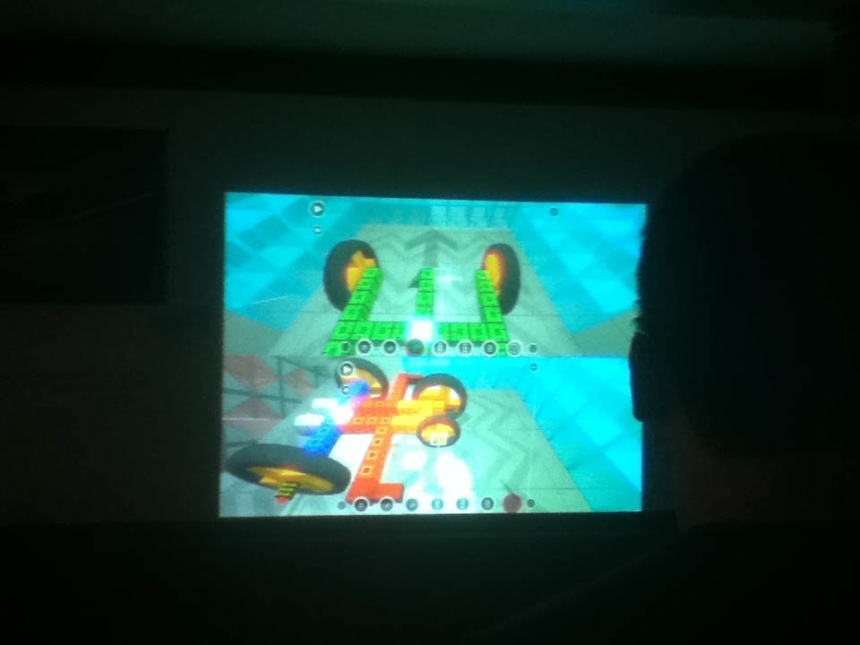 I got a chance to talk to one of the developers, one Mickey Blumental. Basically, the game was built using Unity 3D. It’s been a 4 month project (give or take) with LOTS of man-hours thrown in. The game is basically done. All that’s left is code optimizations to get everything to run smoothly and more levels to be designed. He was really enthusiastic and clearly had LOTS of energy as he kept going back and forth between the two different stations they had set up. And you could tell he was really excited to be there and was VERY patient while letting me demo the game. 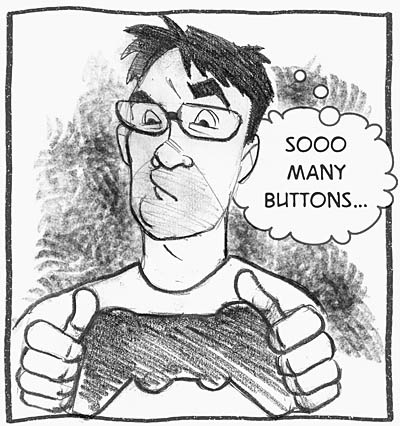 I am not a gamer. At least not the button mashing variety. When I was a kid I did play an awful lot of Gorf on my old Vic-20, but that game used a iconic joystick controller every child of the 80s should be familiar with. I also played a lot of the old text adventure games by Scott Adams (most notably, Adventureland). I even actually wrote a few text games myself. Otherwise, beyond a brief love affair with Doom and an even briefer on with some version of Quake, I’ve managed to avoid most of the video game craze. So you can well imagine how I must faire compared to a room full of twenty-somethings that grew up on SNES and Playstation.

But pathetic or not, my brief attempt to be one of the cool kids did let me have a chance for a draw at the end of the evening. Where I did in fact manage to make off like a bandit. I got a cool little wind up robot, a t-shirt with the game logo on it (the shirt just barely fits – time for a diet) and a sound track for a game the other developer, Alec Holowka, put together for his award winning game, Aquaria. The CD, I was pleasantly surprised, was quite good. I also received a download code for said game, but alas, it’s iPad only (in the noise at the Pub I thought he said “iPod”), so unless this is the excuse I need to actually buy one, I won‘t be playing the game any time soon. Hmmmmm… I wonder if I know anyone who’d be interested… If the game is one tenth as good as the CD, it should be a pretty good game to play.

The rest of the evening could be summed up with ethics in business and design. I would elaborate futher, but I think it’s shaping up to be a rant worthy of it’s own post. So stay tuned! 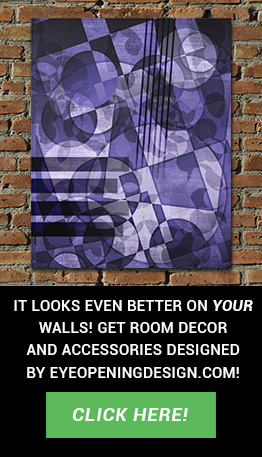